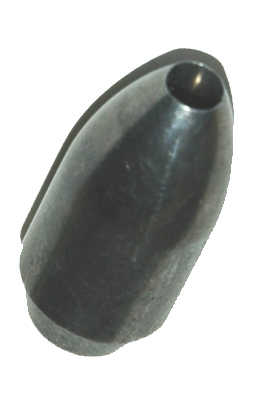 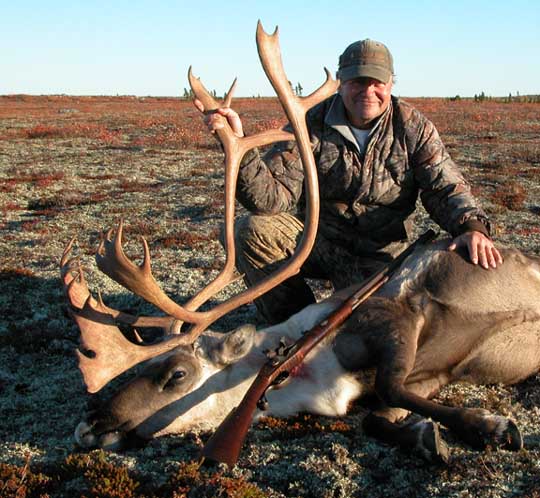 Extreme Elite HP
now in the 20th year of production...

Email received 2/11/2016
"...it is my pleasure to write you this information on the outstanding performance of the bullets that I have purchased from your company over the years. During this time I've been able to harvest many, many mule deer, Antelope, and last year's Elk on the Uinta North Slope range of Utah was taken with a one shot at 162 yards and it never moved three feet before it fell and expired. The Extreme Elite that I've been shooting, the  300 grain bullet for my 54 caliber Knight,  has performed with outstanding performance and the quality of the bullet in the way that maintains its weight is absolutely astonishing. I would like to thank you for the numerous times that I have been out hunting with your equipment and your bullets. The groups that I fire with my knight MK85 54 caliber with 110 grams of black MZ powder behind your 300 grain 45 caliber 54 caliber sabot is outstanding at 100 yards by groups are maintained in just under an inch MOA and for a muzzleloader, that is outstanding. The longest shot I've taken was on a mule deer doe last year and it was it 211 yards.  When I shot it reared up on its hind legs and collapsed; the bullet entered just behind the front leg and passed through the chest cavity and exited the off side . Outstanding equipment, bullets  and outstanding  performance and thank you very much" 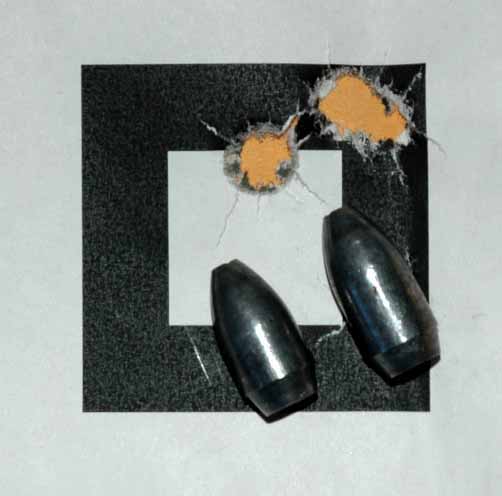 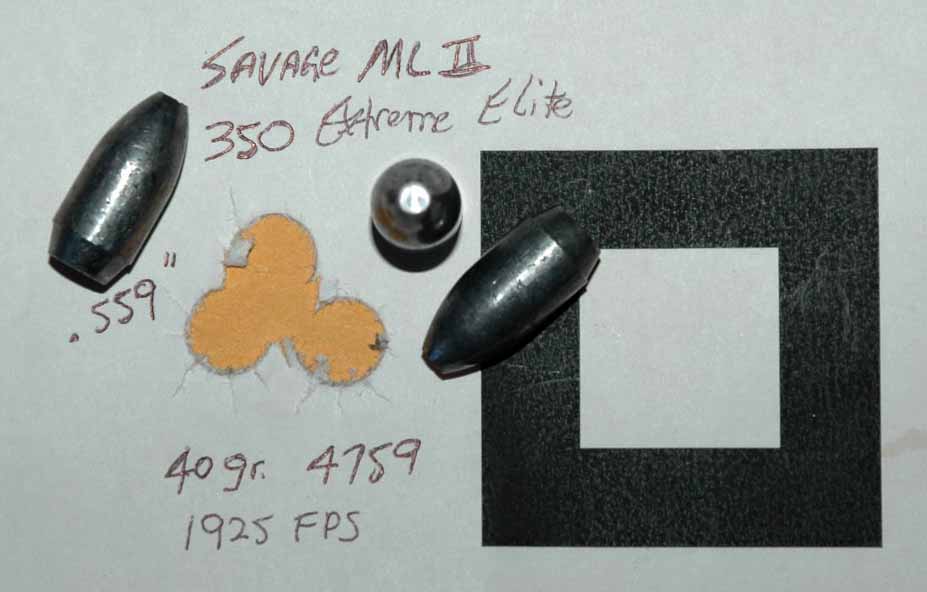 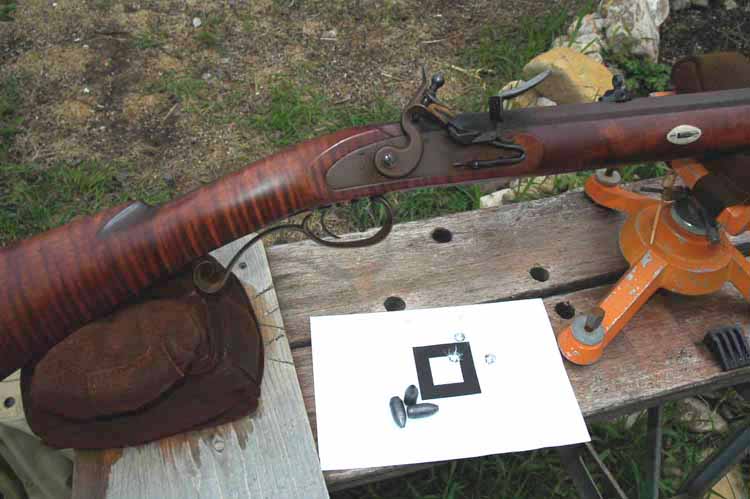 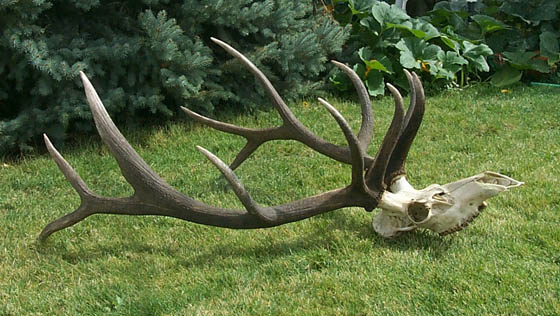 "Just a thank you note for your products. Your bullet performed well.
The bull in the attached picture was taken with 260 grain Extreme Elite
at 248 yards propelled by 120 gr of fffg triple seven from my Encore.
Entered through the ribs. Destroyed the lungs and exited with a wound
twice the size of the entrance hole. The bull was down before I could
get a second round down the barrel." Lars Rasmussen 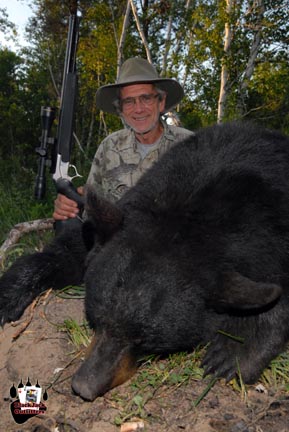